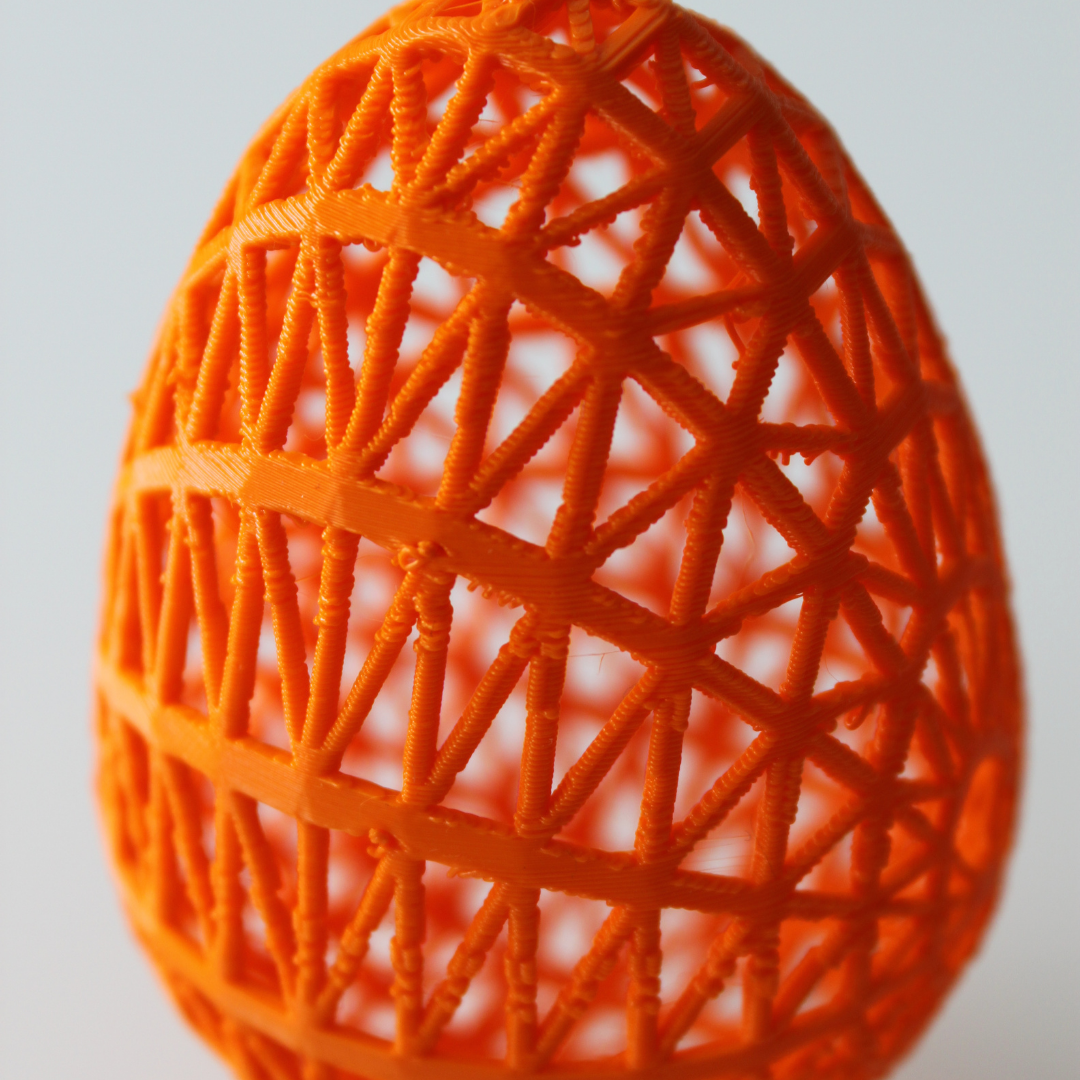 The Most Recent Developments in Automated 3D Printing

Consider these developments to 3D printing.

According to AZO Materials:

“Individually, automation and 3D printing are powerful tools, but when combined can achieve groundbreaking results. In one recently debuted initiative, researchers have created an automated manufacturing line that is capable of 3D printing custom low-cost prosthetic limbs. In another development, mostly automated 3D printing is slated to fabricate an entire neighborhood of homes in California that are designed and priced for the middle class.

Making Prosthetics More Accessible
“The cost of a prosthetic can run anywhere from $3,000 to $100,000. Because of this, quite a few amputees are unable to access these crucial medical devices, which must be customized to individual patients. Custom prosthetics usually call for a costly manual fitting from skilled professionals to attain ideal results.

“In a newly debuted process from scientists at the Israeli Institute of Technology, an amputee’s unaffected extremity can be scanned, customized using CAD software, and used to print a replacement device. The system produces life-like prosthetics with advanced gripping capabilities, in the case of upper limbs.

“In addition to being cost-prohibitive, prosthetics come with several other issues that result in high rates of rejection, including their look, weight, gripping force, and absence of sensory feedback. Patient rejection can have serious physical consequences, including skeletomuscular degeneration, uncomfortable inflammation, and a multitude of other possibly acute difficulties.

“Additive manufacturing, or 3D printing, processes have made it possible to decrease the number of steps needed to build prosthetics while opening possibilities for more complex designs. The new Israeli system leverages a digital design pipeline to churn out affordable devices with minimal human intervention.

“Throughout the design phases, the appearance of the device could be tailored to suit personal preferences. Patients can choose between body-powered and more sophisticated control mechanisms. Once a final design has been approved, an STL file is sent for printing.

“Even though the scientists’ process still calls for various parts to be manually assembled, the Israeli team said its system could still be optimized to accelerate the process, making fabrication straightforward, fast, and accessible.

“The prosthetics produced by the system are capable of holding common items and pouring liquids for more than 50,000 repetitions. In other exams, the prosthetics showed the capability to adjust their degree of grip to both soft and hard objects, with on-board motors halting at different times based on degrees of resistance. Importantly, when devices made by the system were shown to amputees, the reviews were positive, suggesting patients may not reject them based on appearance.

“The team said its automated 3D printing production line could drastically decrease the cost of prosthetics for those who need them.

“Inside a large Oakland, California warehouse, Mighty Buildings fabricates homes using 3D printers the size of compact garages. With as much as 80% of the process being automated, according to the company, construction requires 95% fewer labor hours. It also uses 10 times less waste than standard construction methods.

“Mighty Buildings has said it can create housing units in the span of two to three weeks, at a price that’s approximately 40% of similar-quality builds and with nearly zero waste. Walls are fabricated using a gantry-supported 3D printer with a total range of motion.

“The system applies thermoset composite layers that harden into a masonry-type material, which is comparable in durability to concrete, but lightweight, self-supporting, and insulating. After fabrication is completed, a 3D scanner makes sure that the structure fits the digital design file. Robotic milling and spraying arms then add detail and functionality. Because the construction material hardens quickly, a roof, additional insulation, and exterior features can all be added during the initial fabrication process.

“The homes slated for Rancho Mirage in the Coachella Valley area of California will feature mid-century contemporary design and include three bedrooms and two bathrooms inside 1,450 square feet. A second, smaller residence on the same 10,000 square-foot plot of land will feature two bedrooms and one bathroom.

“Each lot will feature a swimming pool and optional amenities, including fire pits, hot tubs, and cabanas. Prices have been set at $595,000 for a basic primary residence model, and increase to $950,000 for a deluxe, two-home property.

“Mighty Buildings said the project is focused on providing housing options for the housing market’s “missing middle”: teachers, firefighters and others who serve their community, but who cannot afford a suitable home due to sky-high California real estate costs.” 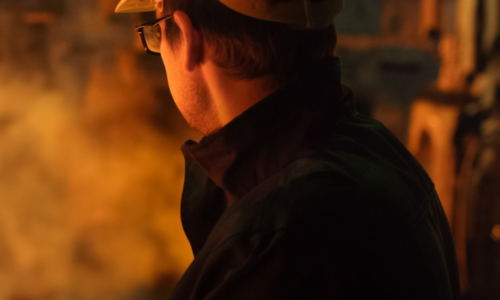 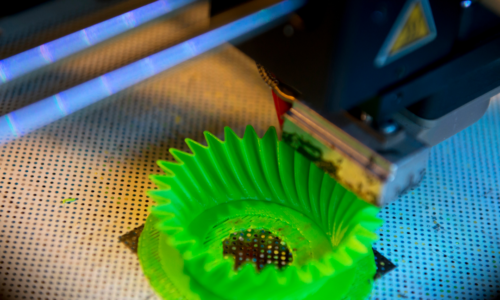 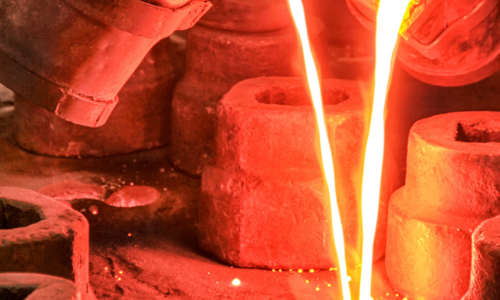