Gray Iron, named so because of the gray color it displays when fractured. This is primarily due to the presence of graphite within. Based on its weight, cast iron is the most widely used cast material. It is also the most common of the cast irons used. Gray iron castings offer a multitude of uses.

When stiffness is more important than tensile strength, Cast Iron’s ability to resist deformation in response to an applied force such as internal combustion, it is ideal for making components such as engine blocks, valve bodies, pump housings, etc.

Very common as an engineering alloy, Gray Iron is typically low in cost. It is also machine friendly, this is a result of the graphite becoming a lubricant, which allows the cut to become lubricated and the chips to breakup. Other benefits of using Gray Iron is galling, wear resistance, damping capacity, less solidification shrinkage, easy to weld, etc.

Because of some of Gray Iron’s characteristics, such as, strength and ductility, its shock and impact resistance are nearly non-existent when compared to more modern iron alloys. 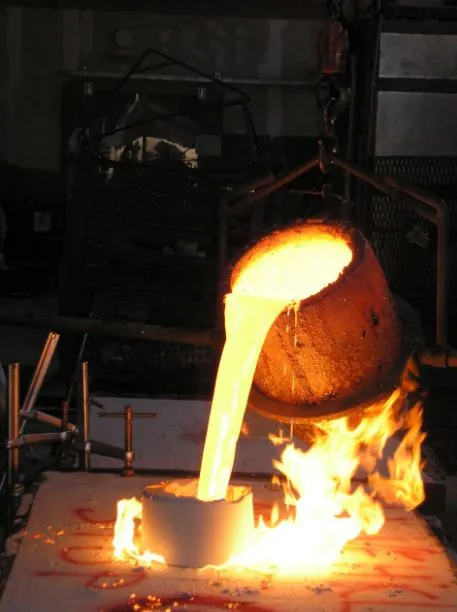 Die casting is a popular manufacturing process for the casting of metal products. There are two main die casting process types and several variations in process design. When molten metal is forced into mold cavities at high pressure, it is known as die casting. The process is best suited for speedy production of bulk metallic […]

The metal casting process is the oldest and popular method of manufacturing means of designing the desired shapes. It is the first step in manufacturing most products. Casting is made from any metal that can be melted and can have any shape the designer desires. The castings can produce in sizes ranging from a few […] 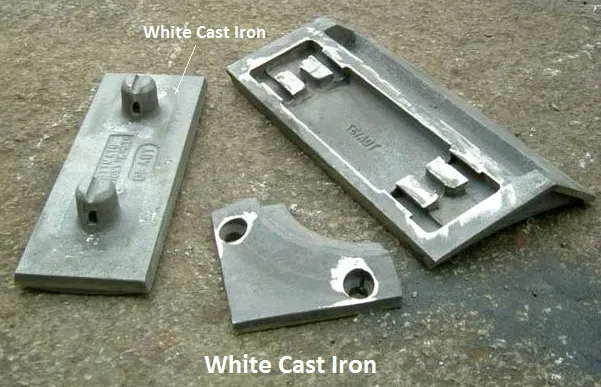 The cast iron is obtained by re-melting pig iron with coke and limestone in a furnace known as a cupola. It is an alloy of iron and carbon. The carbon contents in cast iron differ from 1.7% to 4.5%. Also, it contains a very small amount of silicon, sulfur, manganese, and phosphorus. Carbon is present […] 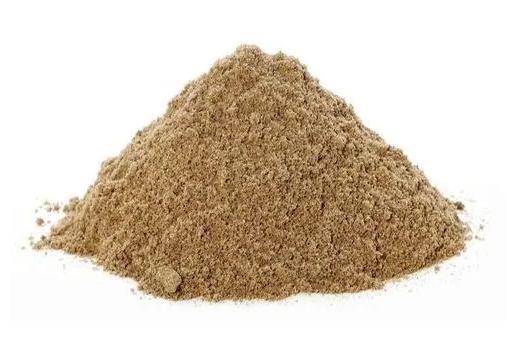 The Moulding sand is also known as foundries sand, this sand is commonly used for making moulds. Natural sand located on the bed and banks of rivers gives a larger source, although high-quality silica sand is also mined. The sand is chemically Si02, silicon dioxide in a granular manner. Ordinary river sand contains a percentage […]