Ductile Iron, also known by many other names such as, ductile cast iron, nodular cast iron, spheroidal graphite iron, etc. Because of its nodular graphite rich inclusions, it is known for its fatigue and impact resistance. Ductile iron castings are strong.

Annually, the majority of the produced Ductile Iron is in the form of ductile iron pipe. Unlike its light-weight counterparts, PVC, HDPE, LDPE and other polymeric materials. Ductile Iron, when used for sewer and water lines, offers much more resistance to physical damage.

In the automotive industry, it is used for components that require a material other than steel but is stronger than aluminum. For projects that are large and complex and require extreme fatigue loads, nodular cast iron is used. Other uses for Ductile iron castings include oil well pumps, Class 8 trucks, hubs and structural parts, etc. 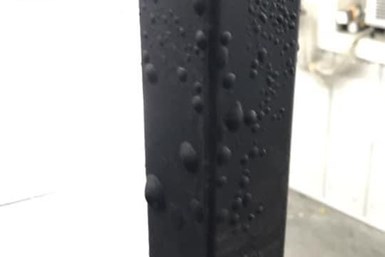 Q: How do I prevent defects caused by outgassing of iron castings? Cast metal surfaces such as iron, steel and aluminum are not always forgiving in the powder coating world. These metals trap pockets of gasses, air and other contaminants within the metal during the casting process. Shops must expel these gasses and impurities from […] 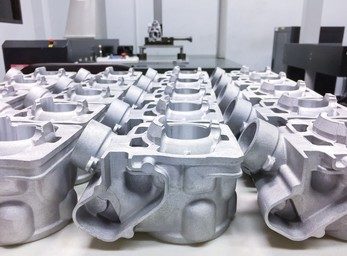 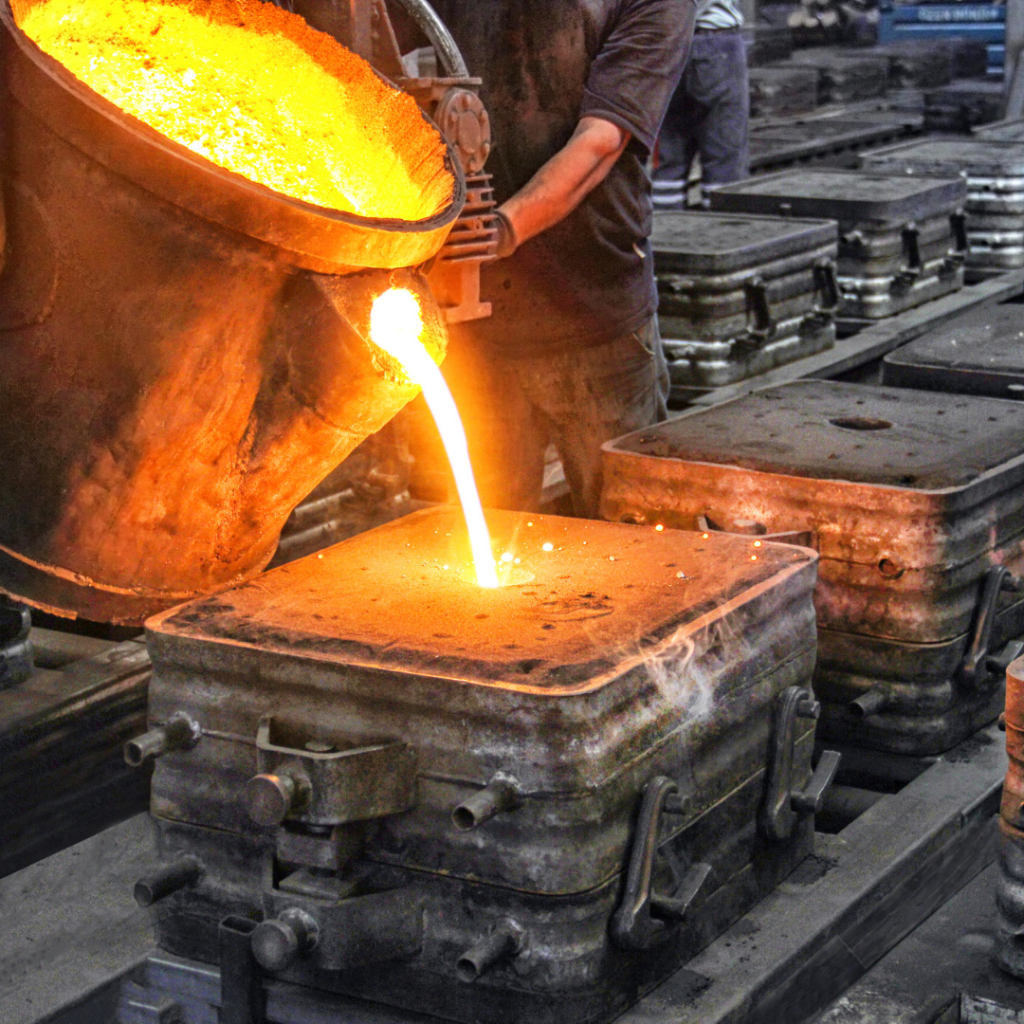 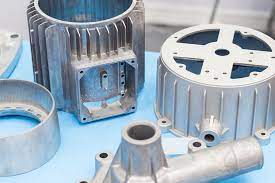