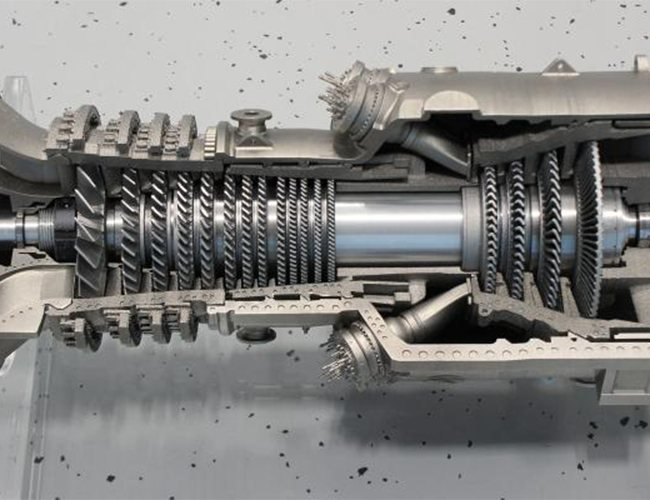 Next for Metal 3DP?

Industrial-scale metal additive manufacturing has not brought the predicted calamity for traditional manufacturers – but the effects deserve a closer look.

The emergence of industrial additive manufacturing in the past decade has not been the death blow to “traditional” industrial sectors, as predicted by AM cheerleaders from the high-tech and capital markets, but nor has it been insignificant. The most reliable study of AM industry developments shows that businesses dedicated to metal AM/3D-printing operations grew revenues by an estimated 41.9% during 2018, continuing a five-year streak of +40% annual growth.

This growth has caused some “disruption”, to use the term that advocates favor, as in the case of the railroad maintenance operation that assigned the task of producing out-of-stock replacement wheelset bearing covers to a metal 3DP specialist. The original casting was out of series production but replacements were needed in irregular volumes at irregular intervals, to keep the operator’s rolling stock reliably in service. The 3DP specialist deployed a Gefertec arc605 machine that uses metal-alloy wire as a raw material — laser-melting the alloys in the familiar layer-by-layer process guided by CAD data to build the near-net shaped form of the finished part.

For metal components, wire-based melting is one of two alternatives. The other option works with the plasma source applying energy to a bed of metal powder, building the part as the layers of the CAD-defined shape are completed. The choice between the two methods is, for now, to be decided by part designers and especially operators. The proponents of powder-based 3DP emphasize the potential for volume production of design-heavy series (cutting tools and air nozzles are frequent examples.) Advocates for wire-based systems stress that it avoids the need for powder handling, and is more amenable to scaling up for larger engineered components.

The numerous developers of metal 3DP systems have in general specialized in one or the other type of system. Sciaky is a Chicago-based developer of the Electron Beam Additive Manufacturing (EBAM®) system for producing metal parts — a wire-based technology it calls “the most widely scalable metal additive manufacturing solution in the industry,” referring to the work envelope for producing large-dimension components. EBAM systems can produce parts ranging from 8 in. (203 mm) to 19 feet (5.79 meters) long.  The system also is notable for its production speed: EBAM has gross deposition rates up to 25 lbs. (11.34 kg) of metal per hour.

While the industrial potential for such a system may seem obvious, making that happen means taking on established manufacturers and their supply chains. Thus, one industrial track for metal 3DP is being pioneered through R&D partnerships. Sciaky is working now with Aubert & Duval, a French manufacturer of aerospace, energy, defense, and tooling components, seeking to couple high-power closed-die forging with wire-fed 3D printing, as a route to manufacturing titanium-alloy aircraft parts.

Still in the realm of R&D, Germany’s Fraunhofer Institute for Manufacturing Technology and Advanced Materials (IFAM) and specialty design firm H+E-Produktentwicklung GmbH worked together to produce scaled-down Siemens gas turbine, in order to demonstrate “the current potentials and limitations” of powder bed-based additive manufacturing. Each component — except for the shaft — of the 1:25 scale SGT6-8000 H unit was manufactured using metal 3DP technologies.

The assembly consists of 68 parts printed from powder alloys of aluminum, steel, and titanium, which through component optimization and the possibilities of electron and laser beam melting technologies, replace almost 3,000 individual parts that make up the original component. The turbine is fully functional, IFAM noted in its summary.

More than proving the capabilities of the relevant 3DP processes (laser-beam melting, or LBM, and selective electron-beam melting, or SEBM), the product demonstrates the more likely reality of combining conventional manufacturing technologies (in this case machining) with additive manufacturing processes. That is comparable to the goal of the Sciaky/Aubert & Duval effort, it should be noted.

Starting with the original Siemens component design, Fraunhofer IFAM was involved in manufacturing the scaled version as well as modifying data for the adapted production sequence. The housing components with stator stages were manufactured at IFAM’s workspace in Dresden, Germany, using SEBM of Ti-6Al-4V in an Arcam Q20+ machine. The turbine stages and other housing components were manufactured using LBM at the H+E workshop in Moritzburg, Germany.

IFAM detailed that production planning was particularly important to the project, and accordingly complex, as each scaled component was optimized according to the most appropriate production technology. The dimensional accuracy and surface roughness, for example, had to be predetermined. Also the need for and number of support structures had to be anticipated, along with the components’ relevant sizes.

Making the demo turbine functional “was a prerequisite for all considerations,” IFAM explained. For example, the shaft and turbine stages had to be able to rotate freely between the stator stages and the individual components of the demonstrator had to be connected to each other with minimum effort. Screw-thread and plug-in connections were incorporated to the component designs.

“The components were modified constructively with the experience of the process experts involved in order to be able to manufacture “first time right” for the additive manufacturing technologies used,” IFAM explained. For example, after adapting the part designs, the 316L housing segment was manufactured by LBM completely without support structures.

Or, it consists of manufacturers deploying coordinated technologies to complete cast, forged, or machined parts, in a class of activity often called hybrid machining. Major CNC machine tool builders have made strides coordinating metal AM technologies with their own systems. 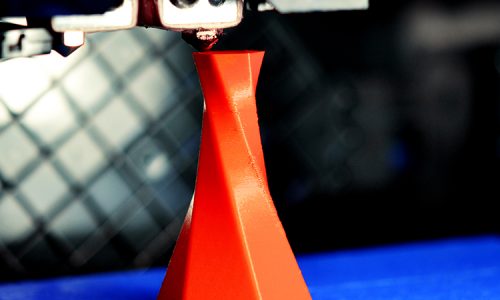 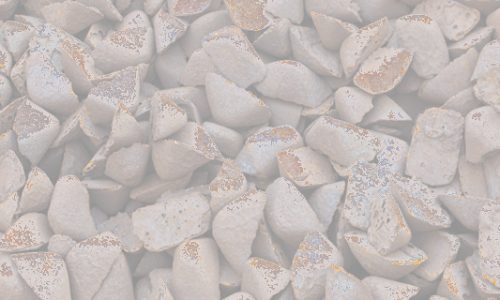 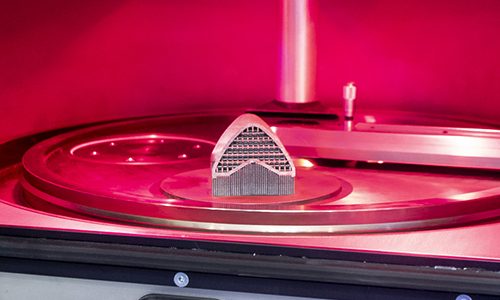